The Quell Foundation is proud to announce Chelsea Trotter as its first Director of Scholarship Programs. In her 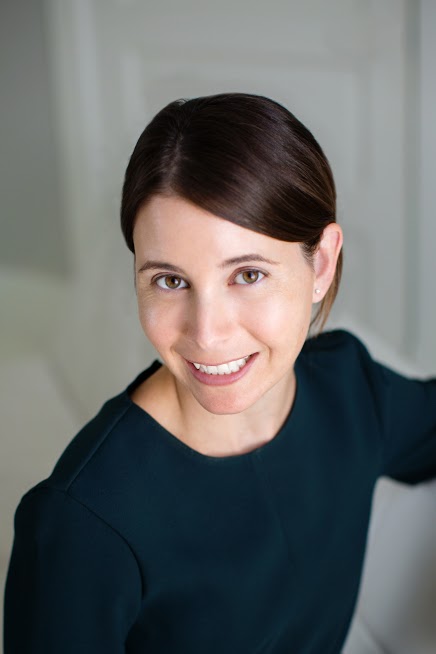 “Chelsea is a valuable talent with a passion for our mission. I am thrilled to work with her as we continue to expand our national footprint bridging the gap in mental health provider access,” said Lynch.

Trotter will be responsible for the continued growth of The Foundation’s national scholarship program including application development, review and approval process, scholarship announcements, financial accountability for fund disbursement, and oversight of all students and alumni records.

Since June 2016, the foundation has distributed $1.4 million to students attending nearly 400 universities and colleges across 47 states. During the 2019-2020  academic award year, The Quell Foundation awarded nearly $464,000 which denotes the largest scholarship distribution amount since forming in December 2015.

Ms. Trotter will also work with Executive Director, Renee Wilk, on the Foundation’s peer-to-peer and career mentorship programs for current scholars and alumni.

Ms. Trotter is a 2010 graduate of DePaul University with a B.A. in Spanish Language and Community Service Studies. She is the recipient of the Steans Center Community Service Scholarship. She has worked with various non-profit organizations and educational institutions, both nationally and internationally. She has been with the Quell Foundation since March 2019.

Based in North Falmouth, The Quell Foundation works to reduce the number of suicides, overdoses, and incarcerations of people with mental illness by encouraging people to share their story, increasing access to mental health services, and supporting first responders in recognizing the mental health warning signs among their own.